Yes, it’s that time of the year when one festival succeeds another. But there is one festival in particular which ignites a fervor in Kolkata. Which festival is it? Durga Puja is celebrated with utmost enthusiasm and excitement in Kolkata. How did this festival come into being? What is the history associated with it?

Many stories skirt, the origin of Durga Puja. According to Mythology, the event when Lord Rama sought the Goddess’s blessings before waging a war with Raavan marked the first-ever Durga Puja Celebration. Its distinctiveness from the regular celebrations earned it the title of ‘Akal Bodhari’ which implies it is an out-of-season celebration.

Historical records suggest that Durga Puja celebrations began as early as the 15th century by the Zamindars. The festival came into the limelight during the British rule, with an elaborate celebration in Raja Nabakrishna Deb’s household. But Durga Puja evolved to become what it is today in the year 1970. 12 friends in the village of Guptipara, did rounds gathered money from the inhabitants and conducted a Durga Puja for the community.

The Birth of Durga Maa

The Gods were at unrest because of the wide-spread destruction that Mahishasur (the Buffalo Demon) was causing. To curtail this, Lord Brahma, Lord Vishnu, and Lord Shiva unified their forces and created a power called Shakti which evolved to become Durga Maa. Like Lord Shiva, Durga Maa is three-eyed. The left eye is symbolic of desire while the right eye stands for power. And the third eye, which is the all-knowing one has the power to burn.

Durga Maa has ten arms signifying that she uses all of them to shield her devotees from miseries. Each God individually bestowed their blessings on Durga Maa, in the form of the weapons that she holds in her ten hands. With this power that she was entrusted with, she destroyed Mahishasur. This victory is celebrated each year on Durga Puja. 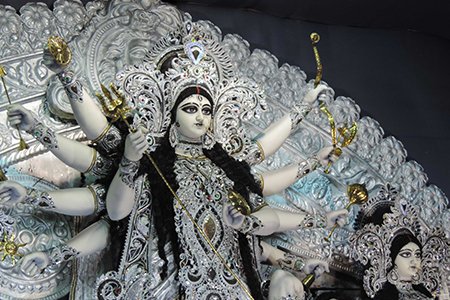 Durga Maa is revered as a fiercely loving Mother Goddess in the whole of West Bengal. She has four children – 2 daughters Lakshmi, and Saraswati and 2 sons Ganesh and Karthik. Her children are symbolic of human being’s wants. Debi Saraswati and her white swan stand for knowledge and the purest form of knowledge respectively.  Debi Lakshmi along with her owl represents wealth and wisdom. Karthikeya and his peacock are a depiction of dignity and grace. Lord Ganesha with his beloved mouse embodies desire and pride. Devotees worship Durga Maa with the belief that all their obstacles will be cleared.

Durga Pooja – The Festival and Festivities 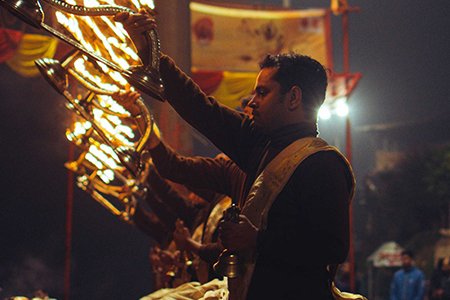 The rituals associated with Durga Puja, begin seven days prior to Navaratri with Mahalaya which involves inviting Durga Maa to the Earth. 6 days later on Maha Shashti, the idol of Durga Maa is placed in the Pandal’s and the Adivash Puja is performed.  This is succeeded by Maha Saptami, wherein a banana tree is submerged in the water. On the same day, 9 plants are worshipped, these plants are the forms of Durga Maa. This is followed by Maha Ashtami, during which Kumari Puja is performed which involves worshipping the child version of Durga Maa. It was on this ceremonial day that she destroyed Mahishasur. After this comes Maha Navami, wherein the Maha Aarti is performed. Finally on the last day is Vijay Dashami, during which the final Aarti is performed before Durga Maa is immersed in the water.

Durga Puja is best enjoyed in the Pandal’s that line up the entire city.  Elaborately decorated idols, decked up Pandal’s, reverberating chants and loud music are what make the festival an exciting affair. But this year owing to Covid-19 there are a set of safety protocols that attendees and organizers have to abide by in accordance with the Government SOP. Smaller Pandals, smaller-sized idols, lesser lighting, and smaller groups are in order. But for an uncompromised Durga Puja in Kolkata, attend the ‘Bangalir Bhuribhoj’ a sumptuous feast in Nest at Howard Johnson Kolkata. Until the 25th of October, the restaurant is running a sumptuous buffet with a range of traditional delicacies. 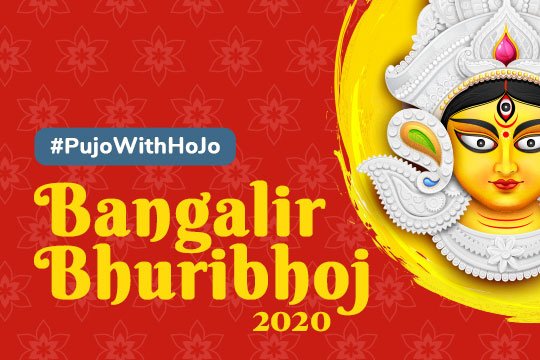 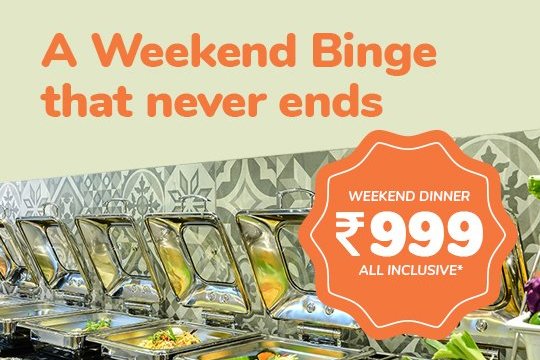 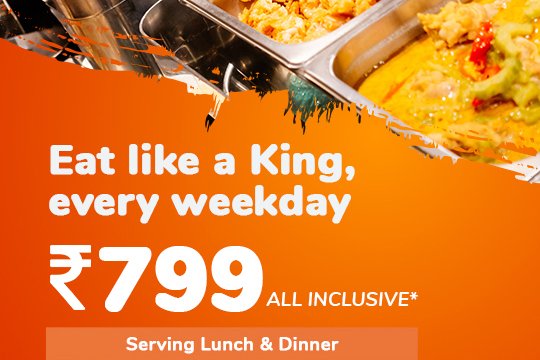 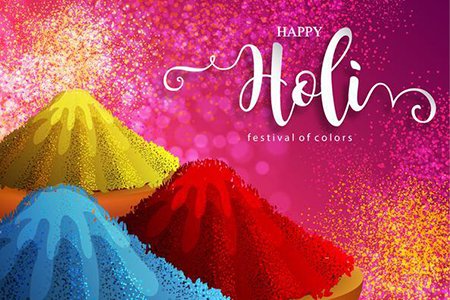 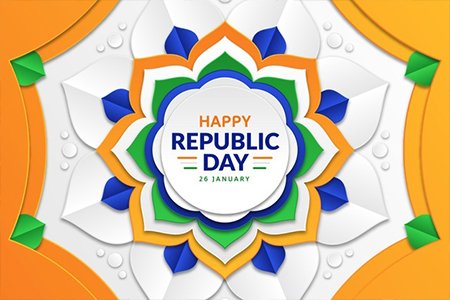